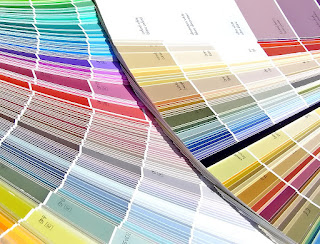 With any trading type, we know only its past performance. And, as the saying goes: “past performance does not guarantee…. “. We can look at some statistics to gauge the probability of future profit, but it’s a lot of guesswork. For example, we can look at the profit factor or a total profit made by a method. If the method has lost money so far, it’s unlikely to become profitable.
I wanted to put this into perspective and get actual numbers. So, I’ve tested some trend-following methods:
I’ve tested various lengths for each system, usually within 5 – 350 trading days with a step of 5. This way, I got 7656 different trading systems. The in-sample period was 2007 – 2014, out-of-sample was 2014 – 2021.
I trained PrimeClue to recognize which trading systems will be good in the out-of-sample period. Training features were: profit factor, accuracy, number of trades, expectancy, max drawdown, total profit, last day drawdown, average trade profit, and number of rules (1 for single Sma/Donchian, 2 for the others). All values were extracted from trading during the in-sample period. Then, I checked each system’s profit during the out-of-sample period. I labeled each system with three labels:
Take note that training features hold no information about the type of system, so a trained model can be applied to fundamental analysis results as well. Correlation between features and future performance varied:
Expectancy has the highest correlation to out-of-sample performance. We can try to use this to select a system for the future. Let’s say that for any system where in-sample expectancy was higher than the median (0.33), we guess that system’s profit during out-of-sample will be higher than the median (of all systems). Processing like this would give us an accuracy of 70.1%
Artificial Intelligence can find some more rules to work with and eventually achieve higher scores. The table below shows the accuracy for positive predictions and AUC for each label. It also shows the number of nodes in each trained model. Each training lasted 5 minutes.

It seems like PrimeClue can train models to give results much higher than random (AUC above 0.5 and predictions accuracy higher than respective %).
I’m pleased with the results. I will use this method to accept/reject systems for my trading.

Popular posts from this blog 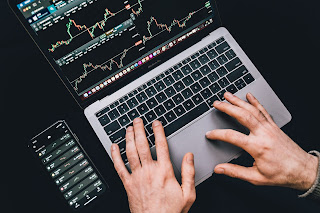 Let’s take a simple stock trading system like the Donchian channe l. It’s been known for a long time, but it’s still reasonably profitable. On the Polish stock market it averages almost 8% profit per trade (years 2016-2021). I wondered if it can be improved with AI.      I selected the years 2007 – 2016 as a training period and listed all signals with their profit. I also added more characteristics (a.k.a. features) of each trade. There were only two conditions: 1) added feature must be expressed as a number; and 2) the feature must be known at the time of the signal. So for example, I've added various SMAs, William’s R, P/E, P/BV and so on. Some were global, like how many shares made a new high. Some were applied to the market index as well.      From 2016 to 2021 this system gave 7606 trading signals (a signal was repeated if a stock made consecutive highs). Total profits for all signals was 59445.5%, so it's 7.815% average profit per signal. Accuracy was 31%. Keep in
Read more 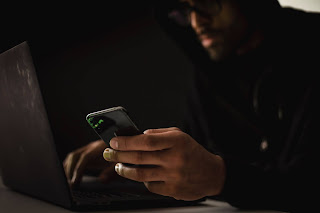 Financial companies are a bit between rock and a hard place: on one hand, they have millions of honest customers who need uninterrupted access to their services. On the other, they have a small number of frauds that cost them money. While most of us don’t feel overly sympathetic to these companies, we use their services and we rely on uninterrupted access every day. So it’s annoying when our request (be it a credit card transaction, loan application, etc) gets rejected for no apparent reason. When this happens, probably some algorithm is a bit overzealous in fighting financial fraud. I wanted to check “How hard can it be”.      So I was quite pleased when I found credit card transaction data . It contains many features and a flag informing whether a transaction was fraudulent or not. The data is fully anonymized, to such an extent that we don’t even know the original features’ numerical range (except amount). This doesn’t stop AI to figure out some of the fraud.      As one m
Read more